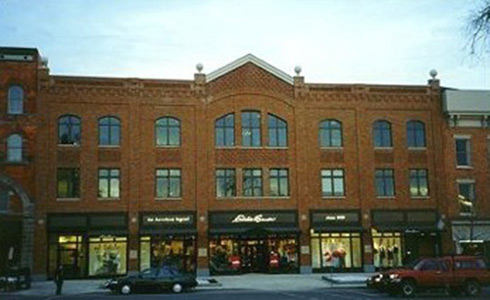 As developers and owners, they built 340 Broadway in 1997, the first new, private building on historic Broadway in 50 years. Pictured in the March/April 1998 issue of Traditional Building magazine, The Pfeil Building has been praised for its compatibility with the surrounding Victorian architecture. Major tenants include Eddie Bauer and Morgan Stanley. In addition to underground parking, heated sidewalks, and meticulous maintenance, it has on-site professional management. 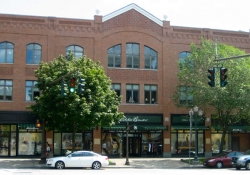 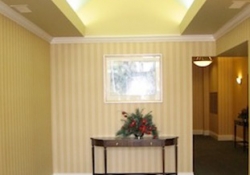 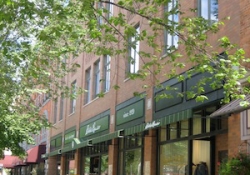